Now Pilots are delivering parcels, is it time to relax rules on recruitment?

Quick plug: If your Business needs more Sales and wants to win back customers (Strategy review/Sales Review), or wants to get listed in the Supermarkets, then please contact us! (One client saved £2m!) We have a proven legacy of saving many firms from closing from using our Strategic Business reviews, and we have helped many firms get listed in Waitrose/ASDA etc!  Contact our team via email or call with your aspirations for profitable new business. Telephone 07999 556034  Or e-mail Info@BerwynServices.co.uk

Given we now have Airline Pilots delivering Amazon parcels, or Accountants stacking the ASDA/Tesco shelves, why do we have firms stipulating that you must have worked in the same industry at your last job or had five years continuous service? So if you’re a Sales Manager in Garden furniture then by this questionable rule you won’t be able to do the job of selling lorry loads of Cola Pop? If your last job you took was due to the Virus meaning your industry made you redundant and you should only apply for jobs in your sector, then we face huge recruitment issues in 2021.Why also do we now have Firms giving locations of a job when most are until March working from home, and all that I spoke to last week, say Home working is the New Norm?

About two months back a HR Manager in a Devon Business asked if I was willing to work in new senior role opening in 2021, working from home, over 270 miles away. Zoom’s explosion of use across the UK, including our very our PM should mean location is not of key importance. So why are so many focused on your past or current role given we have people having to take on new roles in completely new sectors, just to survive? Hundreds of people across the UK will be doing very different short or long term roles, and firms need to adapt to this. 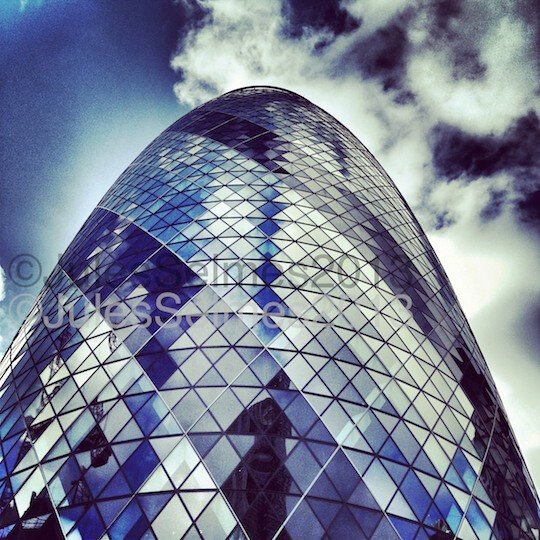 Or face losing out on rising stars, as mentioned below in the Facebook hiring mistake that cost them Billions. I was talking last week to a friend whom due to the Virus/Job cuts was working in a very different role, in a call centre. During this period they kept the CV’s being sent, yet she was shocked at how many firms saw this Admin role, and said she was not suitable, despite a decade of significant success at a senior management level. One job rejection I was shown said she had not stayed in your last role for at least three years, so you not considered for the job.  The firm here was happily rejecting my Uni friend whom has a 2.1 Bsc Degree and what I call a very strong and impressive CV.  This was because the hiring managers had not really considered that economic issues that had forced them to move to new roles. Talent and capability are now more than ever are what we need organisations to see and consider that many CVs will have some different roles, so please do not to dismiss the person for taking on a temporary job, in a different sector, maybe below the level of job you would expect. The risk if this becomes the norm of rejecting future stars based on the last few jobs is massive. Not taking some thought and consideration will increase the Unemployment numbers, impact on your recruiting costs and slow up the vital Economic recovery we need now more than ever.

So that person delivering your E-bay parcels was indeed last year flying a Boeing 747 to New York, so consider that, and the fact that the Admin person you call in a call centre could be your next Boss, so be nice to them today and when looking at CV’s consider the reasons for the role being accepted. HR managers, I ask that you are considerate of the reasons they are in the new role, just for a short time. Too often we see Firms only wanting “Steady Eddy” types, 10 yrs in Wizzo Firm and Eight years in Company Y versus someone like my friend whom has three jobs in two years. At this point I should say my old Uni flat mate has shown tenacity and strategic thinking, by taking on a new role, and to me has risked trying to keep income flowing into the home. I am also glad Amazon has seen capability in the pilots and others and not pigeon holed them as being a BA pilot so not capable of driving a van or helping in your supermarket. 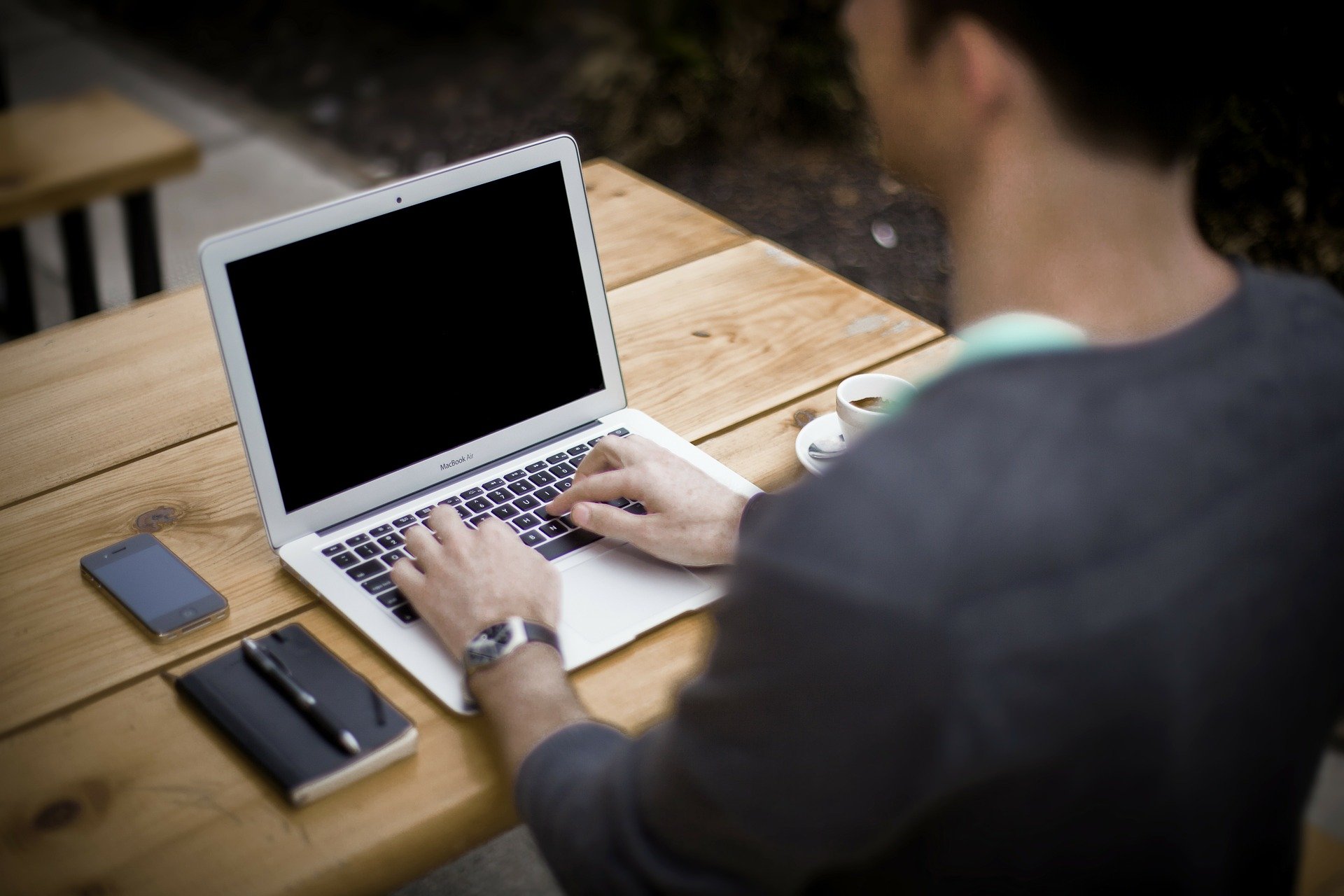 My friends call centre shift work  means she benefits from a new wider skill set, and since March last year has gained new industry contacts, and shows ability to adapt which is key strength. In my view a busy CV is no bad thing today as my Contractor roles show, and I have delivered Millions of pounds of new Business for firms large and small, and saved one firm over £3m!  So my CV is delivering the goods and has more than helped many a P&L across the UK. Yet all too often I used to hear that candidate B (Steady Eddy again) is the chosen one, as it’s a safer bet, but Eddy has no real success and has basically only learnt from one sector, albeit for eight plus years. In one training away day I recall the trainer say, a skilled Boat Captain learns nothing in a calm sea. Steady Eddy has shown longevity, but not gained any promotions in 8yrs, and not gained any million pound new contract for the Firm. In early 2019 I met with a CEO from a Food and Drink giant, (think Pepsi/Guinness size and scale) and they said they would not hire staff from this particular company making bread. He viewed them as being insular, slow paced, and as he said, prehistoric in every way, summarising them as the UK's biggest Farm of “Steady Eddy’s”. He said for his business and any growing business they needed and wanted people to tell the truth, disrupt the norm, and find the hidden gold in the sector. He wanted a female or male Richard Branson over a Steady Eddy.

He mentioned that the two IT stars that created WhatsApp were rejected by Facebook (Fbk) for a job, only to then later sell WhatsApp to Fbk for a few billion. He said Fbk had ignored the possible talent and capability and only considered the CV. This he said was a memorable and costly mistake and asked what the benefit would be to have employed them, and gained a multi-Billion dollar business for the cost of two hiring salaries? (£100k Salary=Gain Billions) This is interesting when we look at the main three things questions when recruiting, can they do the job, will they stay, and will they fit into the business?

None of the three say we like people with only two jobs over two decades, yet from what I am hearing, the Amazon 747 driver or Supermarket worker whom is a qualified Accountant are sadly being ignored, and this is just not right. Maybe out of this is a wakeup call to view skills and adaptability over longevity in the same role, selling or doing the same thing. What I find great news is that a firm has now hired my friend, and they are more than glad they did. One month after starting the firm asked Steady Eddy who delivered nothing and created nothing significant for five years for new strategies. Nothing was offered, so after many meetings, Steady Eddy agreed to move on to a new role. Eddy was lacking in vital wider Business skills my friend bought to the firm, her proven dynamic strategies offered were ground breaking and exciting and resulted in the the hiring firm gaining hundreds of thousands of pounds.

Don't forget our Business Advisers offer a wide range of value adding services, from Business Turnaround to Strategies to address the Virus Impact, to website services.

Below link is for our recommend Website provider we recommend: https://www.site123.com/?aff=5896372